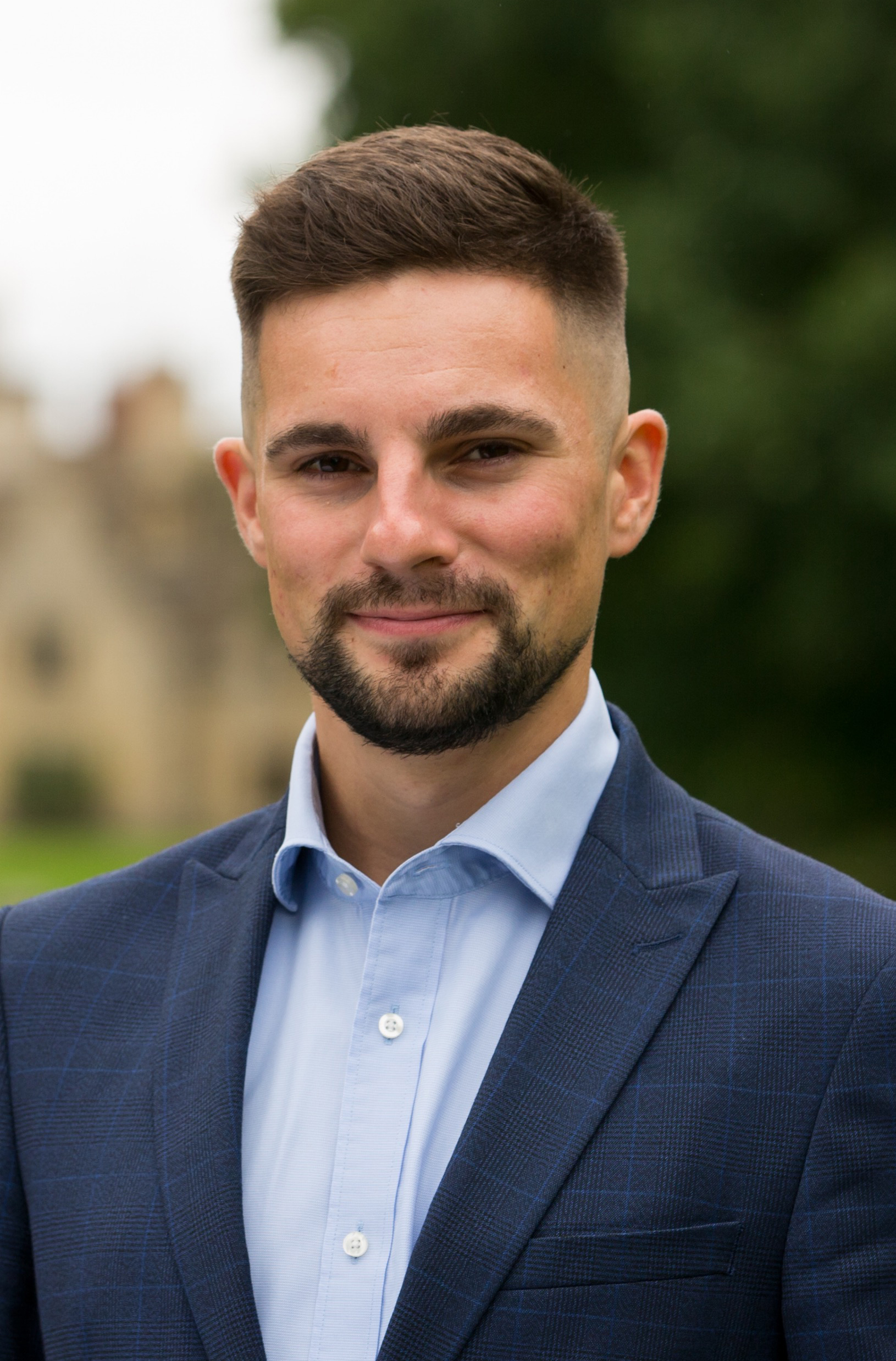 Joe is the leader of Cotswold District Council representing St Michael's Ward in Cirencester. He is also the Gloucestershire County Councillor for Cirencester Beeches Division.

As Council leader, his role is to have overall responsibility for the vision and corporate objectives of the council. He is the principal spokesperson for the Council and represents the Council's views to the public and other organisations we work with.

Joe is also a Vice Chair of the Local Government Association (LGA) and Leader of the Liberal Democrats at the LGA.

The term for leader runs until May 2023.

Joe was re-elected to Gloucestershire County Council in May 2021.

Joe has lived in the Cotswolds all his life. He attended Cirencester Deer Park School and Cirencester College.  Working at a local Youth Club inspired Joe to get involved in local politics.

Joe is a big football fan and supports Swindon Town and Chelsea. In his spare time he enjoys running and Italian food.