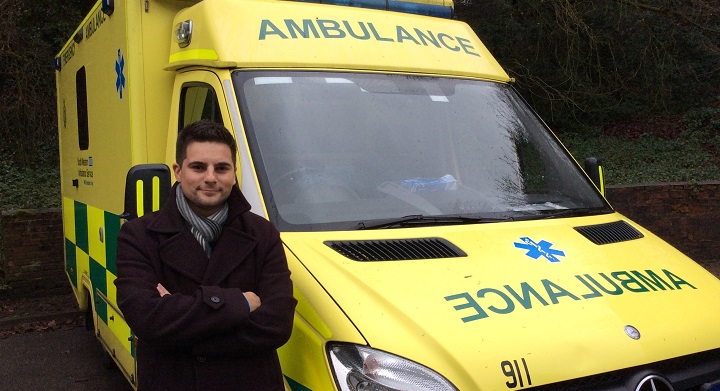 The motion also called requested that the creation of a County Ambulance Service was explored.

County Councillor for Cirencester Park, Joe Harris was pleased with that the result, commenting he said:

“I’m very pleased that Cotswold District Council have followed the County Council’s lead in supporting a major review of the ambulance service. Paramedics all over Gloucestershire do an excellent job but are being let down by senior management.

“The Cotswolds has the worst response times in all 16 sections of the North Region of the service, from April to September ambulances took on average 15 minutes to reach incidents in the area, compared to 12 minutes in Stroud, eight minutes in Gloucester and under eight minutes in Cheltenham.

This just isn’t good enough and something needs to change, I hope this motion is the start of positive action to get the service back on track.”

“We have heard that the figures of the ambulance service are getting worse.

“I’m pleased that Gloucestershire County Council are to explore the creation of a County Ambulance Service, maybe it’s time to bring the ambulance service home.”