Cirencester’s schools are set to loose out on hundreds of thousands of pounds under a newfunding formula being consulted upon by the Conservative government. 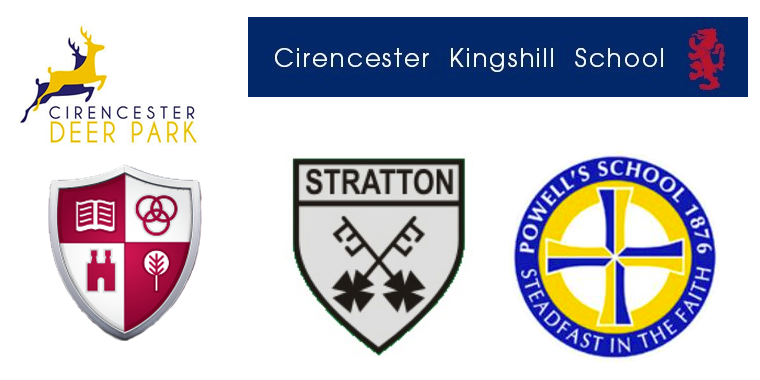 Figures released for Gloucestershire in a Department of Education spreadsheet reveal that a total reduction of £170,000 will hit schools across Cirencester.

Four of the five primary schools in the town will see cuts totheir funding and both secondary schools see their funds reduced significantly.

“I was shocked to learn about the proposed funding cuts to schools in Cirencester, it would seem that not even our fantastic schools are safe from government funding cuts anymore. Our area is already one of the most underfunded authorities in the UK and for schools this will mean tough choices.”

I regularly meet with schools and I hear about how they are having make tough decisionswith their current funds, sometimes it is a clear choice between reducing their offer to students or fixing the school roof..”

“I’ll be presenting a motion to Cotswold District Council urging the Government to protect funding to schools across in Cirencester and across the Cotswolds.”

Breakdown of reduction in School funding: