Joe Harris has promised to continue to fight to protect Cirencester's Minor Injury Units (MUIs) and other units across Gloucestershire after they were described as “a thing of the past”. 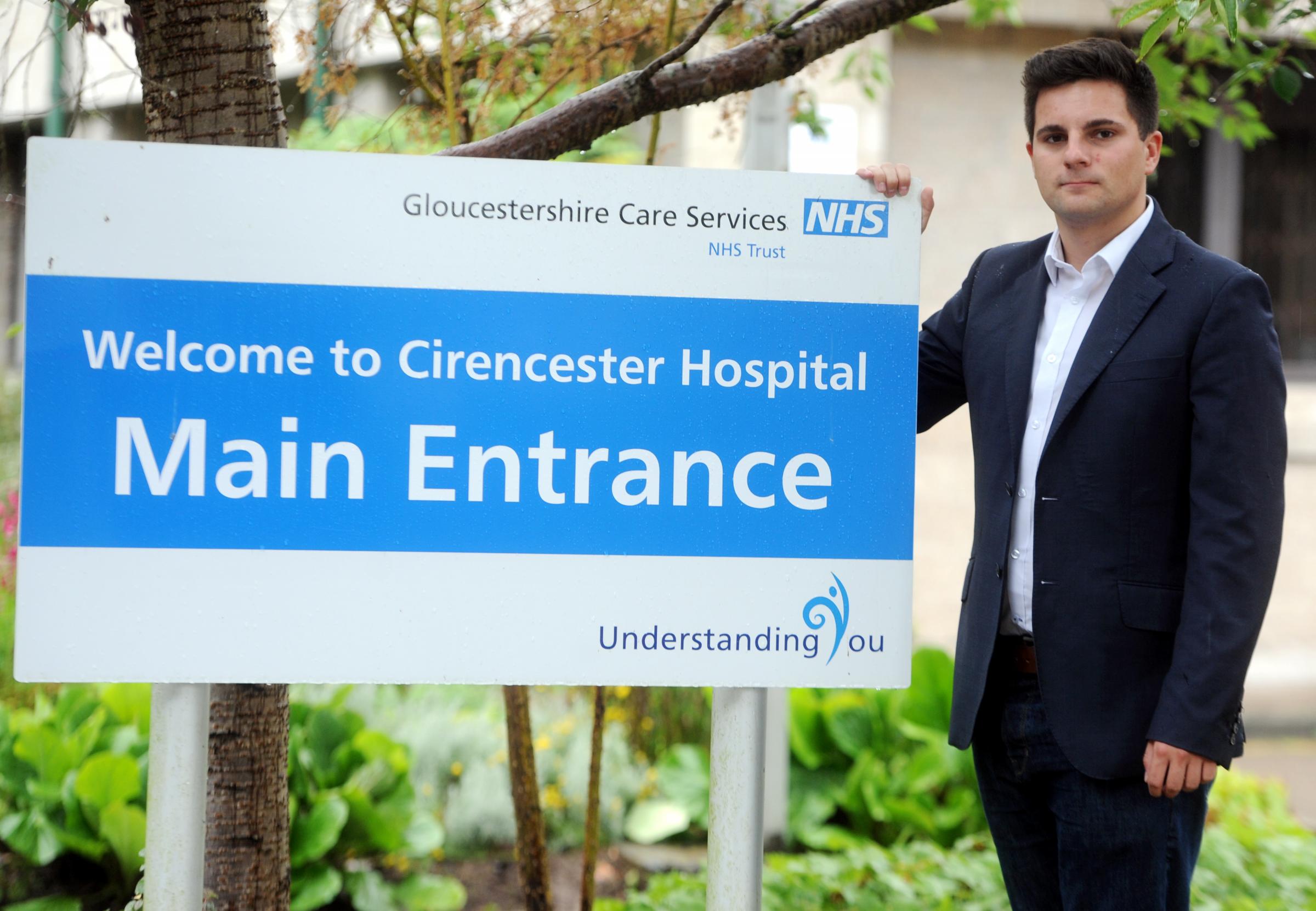 The County Council's health and care overview scrutiny committee met on Tuesday (July 11) to discuss the the emerging Sustainability and Transformation Plan (STP), which sets out priorities for health care provision and delivery across Gloucestershire.

Her remarks come a year after many communities across the area fought hard but without success to try and prevent reductions in services in their local hospitals such as Cirencester and Stroud.

Cirencester Hospital’s Minor Injuries Unit (MIU) operated a 24/7 service until November and now closes at 11pm, despite protests from residents and councillors to keep it open 24 hours a day.

Cllr Harris, who led the campaign to prevent the overnight closure said after the meeting: “I'm clear that we should be investing in facilities such as these, not reducing the offer they give.

"I was shocked and saddened to hear Cllr Finnegan advocating the closure of MIUs across Gloucestershire through the STP.

He added: “Our community hospitals have a vital role to play in easing the pressure on our larger facilities in Gloucester and Cheltenham, which we know are often under real strain.”

Referring to the STPs Joe added: “There is not a lot of detail being shared. People have concerns about the future of the likes of Cirencester Hospital and Stroud, and they need reassuring.”

“The language being used is pointing towards moving services into one place, to the bigger hospitals and centralising everything.

“Which, on the one hand, sounds great but in reality it’s going to mean longer waiting times.”