Figures released last week by the Department for Health shows the Conservative Government is planning a £1,546,000 cut to the public health budget in Gloucestershire. The budget pays to help improve people's health so there is less pressure on the NHS. 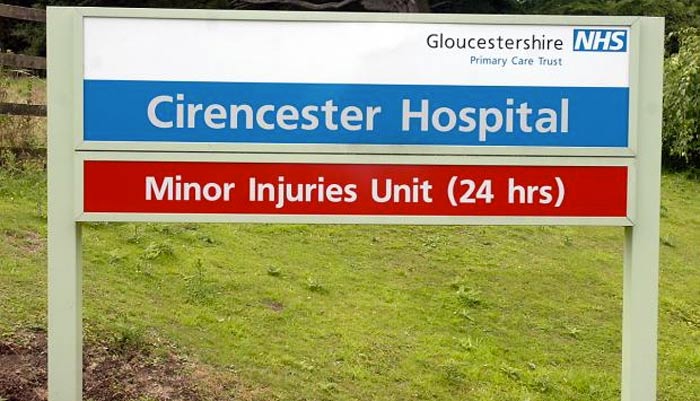 Work undertaken as a result of the public health budget in the Cotswolds include encouraging people to exercise more, quit smoking and drink more responsibly. It also helps to support drug addicts and educates people about sexually transmitted diseases.

Lib Dem Leader at Cotswold District Council, Cllr Joe Harris (LD, St Michaels Ward).  "This cut could mean that local residents might be less likely to make positive decisions on their health and when they do need help it is less likely to be there for them."

"Our local NHS in the Cotswolds provide a brilliant service to patients, I'm concerned that cuts to the public health budget could have a knock on effect in the future and put pressure on doctors and nurses at sites such as Cirencester and Moreton in Marsh hospitals."

"Cutting the budget in the middle of the financial year means it will be really difficult to make these cuts. The Liberal Democrats say these are the wrong cuts, made in the wrong way and they will end up costing the Government and the NHS more than is saved." 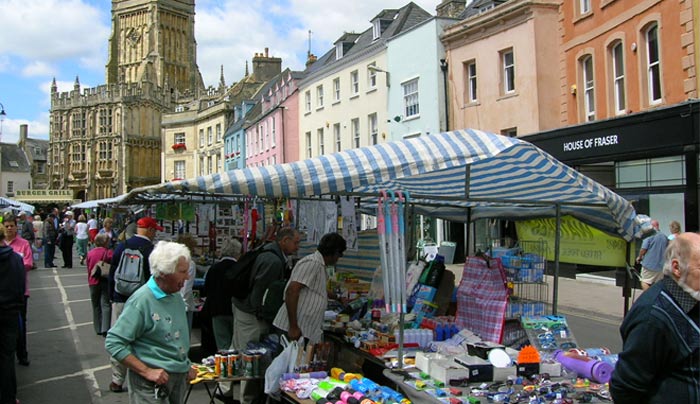 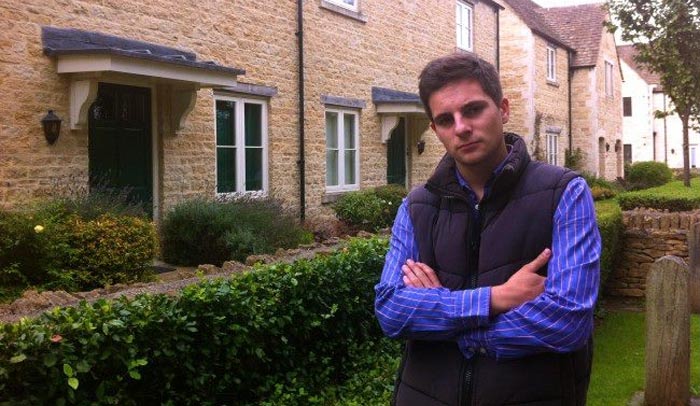 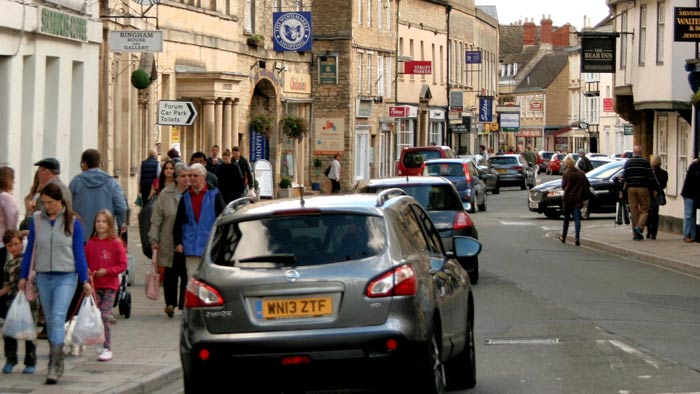