It has been revealed that Cotswold District Council’s (CDC) Local Plan won’t be ready until at least 2017 according to the authority’s latest timetable. 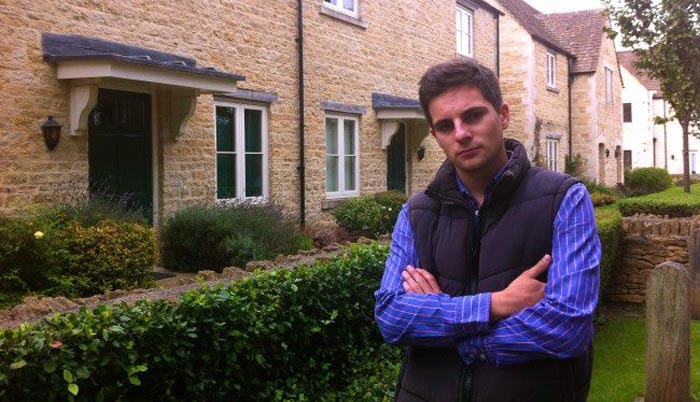 In response to a question from Lib Dem leader at CDC, Cllr Joe Harris, it was revealed that the earliest the emerging local plan would be submitted to the secretary of state for inspection is in autumn 2016.

This is despite the Council telling residents before the elections earlier this year that it would be ready for submission by May 2015.

Local plans set out a vision and framework for the future development of an area. If Councils don’t have a plan in place it means developers can easily appeal planning decisions made by the local authority as a key test at any appeal is how robust an area’s local plan is.

The plan for the Cotswolds is now four years overdue having supposed to be in place in 2011. As a result many developments have now been approved by the secretary of state despite being refused by the Planning Committee at CDC.

Housing minister Brandon Lewis also recently announced that councils will have until “early 2017” to produce a local plan – or have it taken out of their hands.

Cllr Joe Harris said: “It simply isn’t acceptable that we are still waiting for the Local Plan to be submitted. Two years ago Cllr Nick Parsons reassured us that the plan would be ready for submission in early 2015 and this seemed to be the position up until the recent elections."

“The current situation means that it continues to be open season for developers. The Conservatives should back their confidence in the emerging Local Plan by submitting it now. Even if the secretary of state bounces it back for more work, precedent shows us that it would hold much more weight than at present.”

“We are in real danger of having a local plan imposed on us by Government and that could spell disaster for the local area. It wouldn’t be on our terms and it wouldn’t be in the interest of our area, the whole process seems to be spiralling out of control.”

Residents, communities, town and parish Councils across the Cotswolds are also waiting for the authority to respond to the 'Regulation 18' consultation that ended in February. The Town and Country Planning Act 2012 require authorities to take into account any representation made to them in response to a local plan consultation.

Cllr Harris further added: “Many town and parish Councils have spent thousands of pounds employing consultants to provide their communities with robust and professional responses to the local plan consultation.”

“I think it concerning that the District Council don’t appear to have responded to any of these. We aren’t asking CDC to respond to every single comment but people need to know that their submissions have been seriously considered and taken into account, especially communities that have incurred cost in doing so.”

“Many people have big concerns about the amount of houses allocated for Cirencester and this appears to have fallen on deaf ears.”