Thoughts on the Autumn Statement

Once again we have seen George Osborne perform his usual magic tricks. He has led voters to believe that he is not making the massive cuts, but behind the scenes they are still looming large! 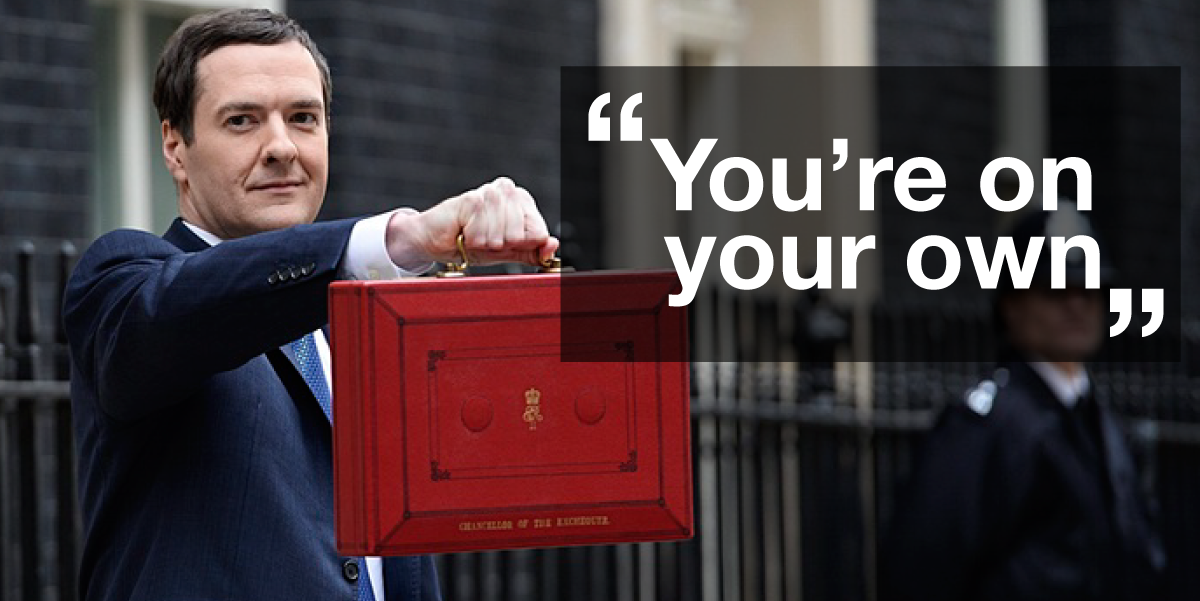 Every time George Osborne gets up to make an announcement, it becomes clearer that Britain is missing the Liberal Democrat influence in government.

Take today's Autumn Statement. Even whilst avoiding cuts to tax credits for now, a huge £12 billion is still to be cut from the welfare bill. This is hitting the poorest the hardest, it is deeply unfair, and it's exactly the kind of cuts the Lib Dems spent five years blocking and it is as frustrating as it is sad to no longer be in a position to do that.

Another example, affordable housing. Osborne has made some big promises about opening up housing for all, but behind it there's nothing but hot air. If your definition of affordable is £250,000, and if you can afford the £50,000 salary you'd need to get the mortgage in the first place, then you're in luck! For those of us here on Planet Earth, we can all see that it's going to do nothing for the 1.6 million people already on a waiting list (1374 in the Cotswolds!), or the young men and women who will be looking for their first homes in the next few years.

The idea of a social care precept is an interesting one. As a Liberal Democrat, I am in favour of more local control and local fundraising for the services that we need, but once again there is a twist in the tale, poorer councils simply won't be able to raise the whole 2% anyway, and even for those authorities that can, there is already serious concern that the new precept will not even cover the current spending gap.

For five years, the Liberal Democrats worked hard to curb the excesses of Cameron and Osborne's drive for small government at all costs. Now that we are no longer in a position to do it, the failure of the Labour Party to provide any kind of opposition is no longer just apparent, it is becoming dangerous. Public services are under unprecedented threat from this continuing assault on the nation's finances, and John McDonnell's brandishing of Mao's Little Red Book at the despatch box sadly shows that Her Majesty's Official Opposition are treating this whole affair as a bit of a joke. Mr McDonnell comes across as someone who can't quite believe he's sat on the front bench.

When it comes to both the government and the opposition, I think it's clear from today that Britain deserves better.

Anyone interested in the details of the Autumn Statement can find more information here. http://www.bbc.co.uk/news/business-34919523